Back to all posts

It's Never Too Late With Thomas Andrews 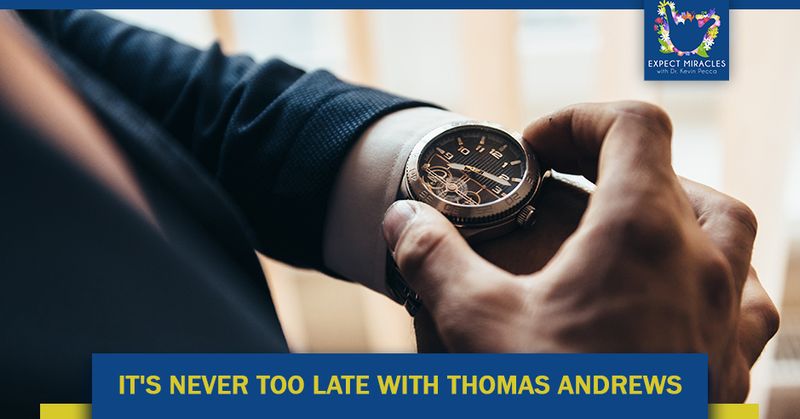 Even if your life has been wrecked by child abuse, drugs, alcohol, and homelessness, it's never too late to start anew. Dr. Kevin Pecca introduces Thomas Andrews, the Founder and CEO of T3PowerReady Systems. In this episode, Thomas shares his life story and the lessons he's learned. Growing up in a violent childhood amidst constant racism pushed Thomas into a life of addiction. He would continue down this destructive path for many years until that life-changing event when he decided to serve others. He slept for two and a half years in his car, yet he spent that time serving other homeless people. Join in the conversation and let Thomas' life story inspire you to try again. It's never too late! Tune in!

###Listen To The Episode Here:

It's Never Too Late With Thomas Andrews